For thousands of years, the impenetrable rainforest in southwest Uganda was home to an indigenous minority known as Batwa pygmies.

The Batwa inhabited this lush region on the border between Uganda, the Democratic Republic of Congo and Rwanda for over 60,000 years. Here they built their shelters of branches and leaves, gathered plants, wild honey, and fruits, hunted small game with bows and arrows, spears and nets. The forest was more than a physical home for the Batwa. It was their spiritual source of energy, the world they had learned to respect, protect and venerate for generations.

But their way of life came suddenly to an end when, in 1991, the area was declared a National Park and in 1994 a World Heritage site to protect the precious lives of the last remaining 350 mountain gorillas.

All of a sudden the Batwa were evicted from their ancestral world and exiled to pockets of land sandwiched between their original home and the farming communities that surrounded it.

We visited one such community just outside the forest’s protected boundary.

We were shocked to see the desperate conditions in which this particular group of approximately two hundred Batwa is forced to live. Landless, marginalised, speaking a language few understand, uneducated and unable to continue to practice their hunting and gathering techniques to feed themselves.

Not skilled in farming and animal husbandry, the Batwa pygmies have been facing extreme poverty, serious malnutrition, and poor health, as well as racial discrimination and neglect ever since they were driven from their forest home.

We were told through our interpreter – guide that indeed many had died soon after they were relocated. They lost their identity and their pride. Now they live like squatters with no rights and always in fear of being cheated, evicted and accused of stealing. I felt they were prisoners in a jail without bars. A jail whose confines, however, were very real and seemingly insurmountable. Forced relocation also meant loss of their connection with their spiritual source. Many Batwa today suffer from depression and cannot find a way forward.

Their longing for the forest and what it represents cannot be underestimated.

During the rainy season, the emotional pain is greater. The Batwa long for the mountain caves that gave them shelter and kept them warm and dry unlike the flimsy shelters of branches and leaves they have today.

“If their land rights are recognised, tribal peoples thrive. If they’re not, the outlook is bleak” Jonathan Mazower, advocacy director, Survival International

Fortunately, a couple of international NGOs, the most successful of which is the Kellermann Foundation, have taken up their cause and are working with some of the Batwa families in the Bwindi area to help them become self-sufficient.

Through targeted sponsorship programmes, some of the pygmy children have started to go to school, but they face harsh discrimination from other tribes.

The Kellerman Foundation has also built a hospital and funds educational agricultural programmes that contribute to improving the lives of the Batwa.

The road ahead is long and arduous.

The numbers of mountain gorillas have more than tripled as a result of the work done in the National Park. Gorilla tourism is a major earner. As we left Bwindi we could not help thinking that in a world rightly concerned about saving endangered wildlife, we forget that there are entire tribes of human beings at risk of extinction and marginalisation who suffer in silence. 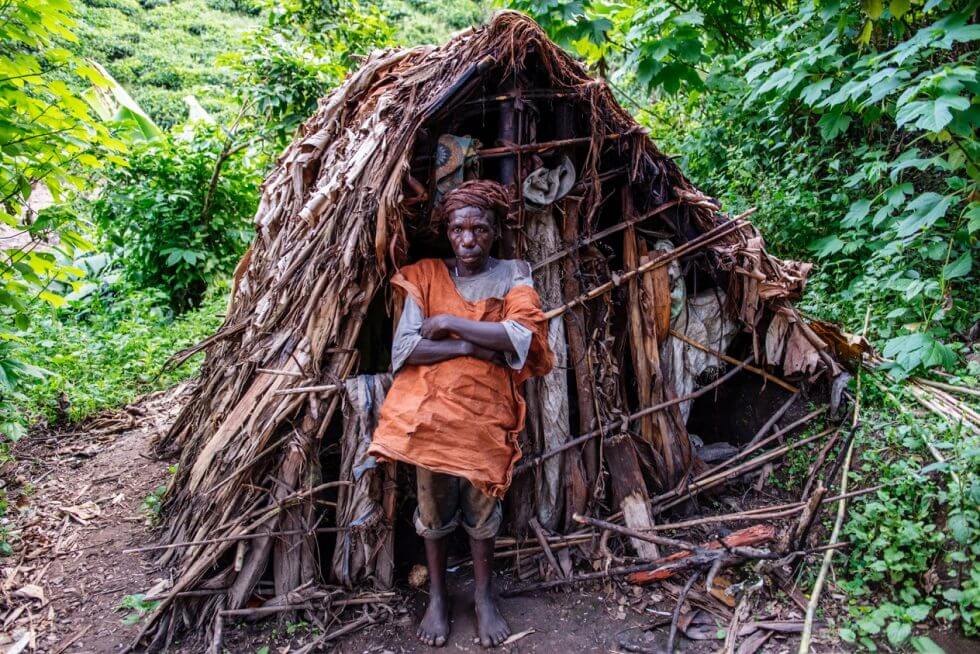 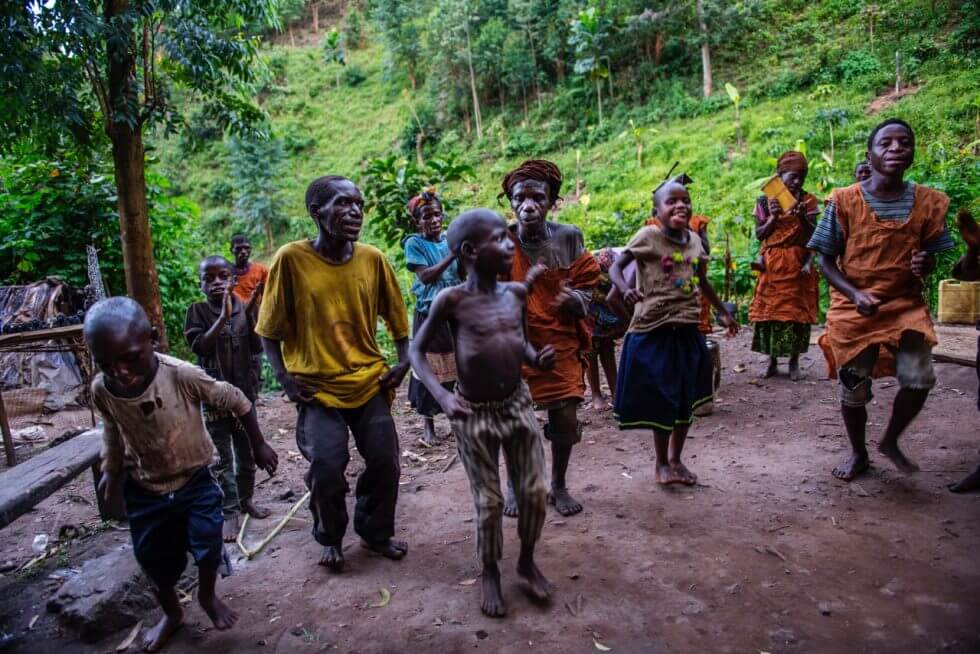