PACK YOUR SENSES AND CELEBRATE CARNIVAL IN RIO DE JANEIRO

There is something special in my opinion, about being in a new place during a major festival celebration. The atmosphere is exciting, the people are friendlier and the location feels alive, energetic and a lot more fun!

This is definitely the case for the most flamboyant city on Earth – Rio de Janeiro in Brazil!

Once a year, during the four days preceding Ash Wednesday, the spectacular city of Rio de Janeiro explodes in a vibrant kaleidoscope of colour, dance, music and street parties as it celebrates its annual Carnival. Brazilians flock to Rio from every part of the country and over a million foreign tourists take up all available accommodation as the city readies itself for the greatest festival in the world.

Carnival begins officially on the Friday when the mayor hands over the keys of the city to the mythical King Momo, personified by a jolly fat man with a crown. What follows are some 587 street parties of ‘blocos’ (groups of individuals who plan street parties during the Carnival).

Every business activity that is not related to Carnival stops and the city totally surrenders itself to Carnival fever. Revellers in all guises and from all walks of life, ethnicities, and persuasions, forget their worries and daily annoyances to engage in spontaneous and joyful manifestations of super creativity, bonding, and self-expression.

Artists, musicians, and dancers, sometimes subsidised by local authorities, but more often than not labouring relentlessly under their own steam, perform the acts, dances, and music they have spent most of the year preparing and practicing, hoping to be discovered for their talent and perhaps become rich one day.

In the weeks preceding Carnival, Rio’s people work feverishly to put the final touches on the extravagant costumes and floats, the food, drinks and countless fireworks they will use during the celebrations.

While the wealthy attend glamorous private parties in their friends’ princely homes; most of the action happens in the streets.

On the Saturday night, the biggest and oldest traditional party organised by the local community of Cordão da Bola Preta  takes place in the city centre and attracts a million revellers ready to give their all to have the most fun they are capable of to last them the whole year.

Some local residents choose to leave the city for the tranquillity of the posh mountain resorts and coastal wellness spas, but most of the well-known celebrities and socialites remain in town, where they attend the most iconic grand ballrooms for the Saturday night’s electrifying all-night parties of music, glitter and champagne. Here la crème de la crème of Carioca beautiful people showcase their costumes vying to win the coveted grand prize for the most outstanding costume of the year. Elegant and savvy foreign visitors mingle with superstars, models and the who is who of Brazilian and international high society.

“Studded with Mountains and scalloped with beaches, Brazil’s booming capital is one of the beauty queens of the Earth.”

Why should you visit Brazil during the Rio’s Carnival?

Beyond the glamour and excitement of the pulsing streets, clubs, and cafes, Carnival is about people of different races and places coming together to enjoy the spectacle, forgetting their differences.

In the Sambodome, the city’s best samba schools compete until dawn in a spectacular display of floats involving thousands of dancers.

In the suburbs, children are centre stage. Regardless of their family’s financial means, they are proudly bedecked in fantastic and colourful costumes.  As you walk through the streets, crowds of “little people“ sporting fancy pirate, clown, fairy and gypsy costumes,  burst outdoors in the favelas and morros bringing their special cheer and vitality to the party under their parents’ watchful eye.

Being in Brazil for Carnival is to experience the warmth and generosity of its people while spending time exploring its beautiful nature and poignant history.  Brazilians are masters at appreciating the moments of joy that come their way despite hardship being often only a step away. Being here for Carnival and taking part in the celebrations means being involved in something special, heart-warming and above all truly magical!.

That is why we travel!

Brazil offers many enticing and enriching experiences. From the wilds of the Amazon basin to its incredible coastline, the natural marine reserves, national parks, indigenous heritage and the often cruel 500-year history of conquest and slavery that still echoes through today’s Brazil.

If you are considering exploring this wonderful country and its vast and diverse territory, get in touch, and I and our local Nomads Secrets team will be delighted to design the perfect fully tailored journey just for you! 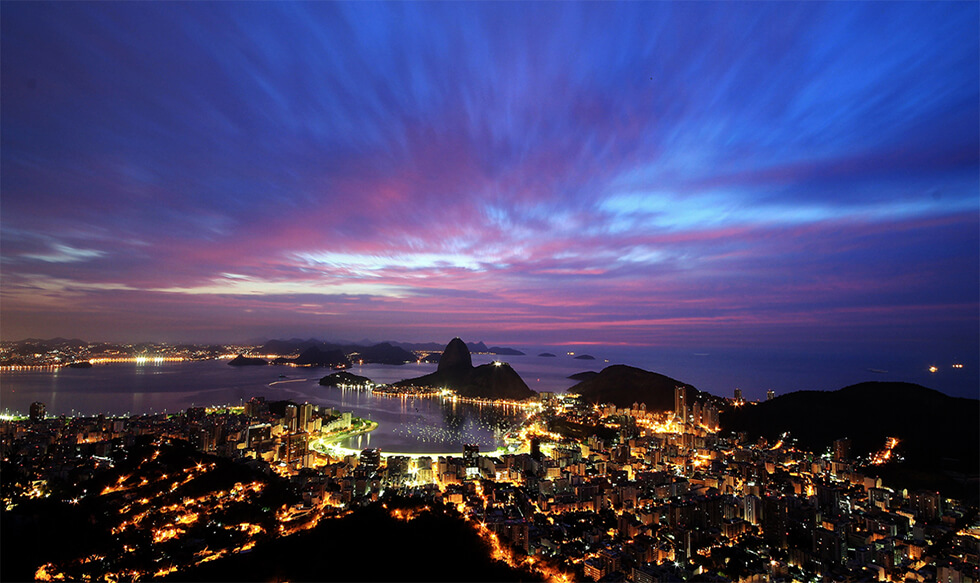 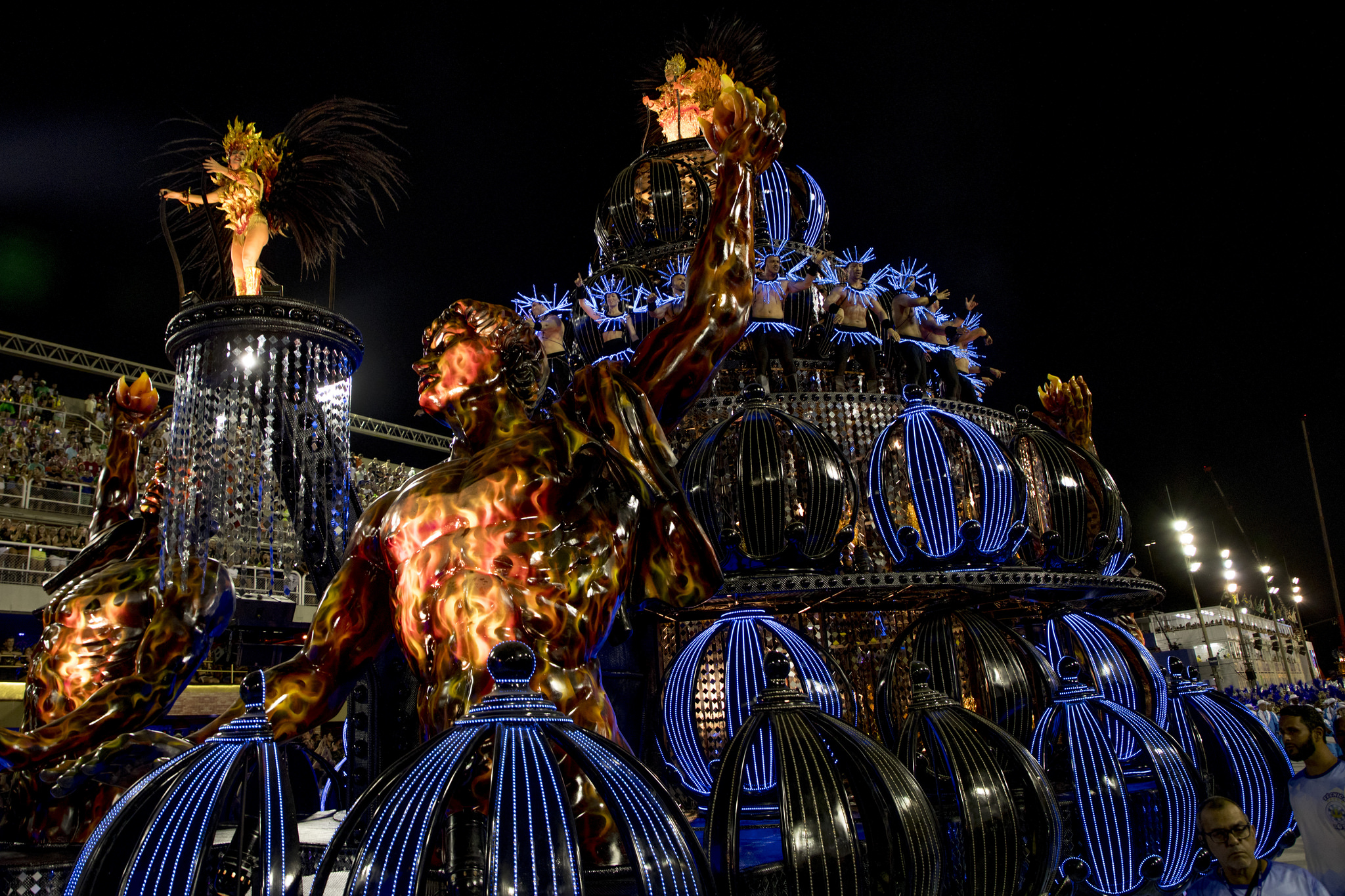 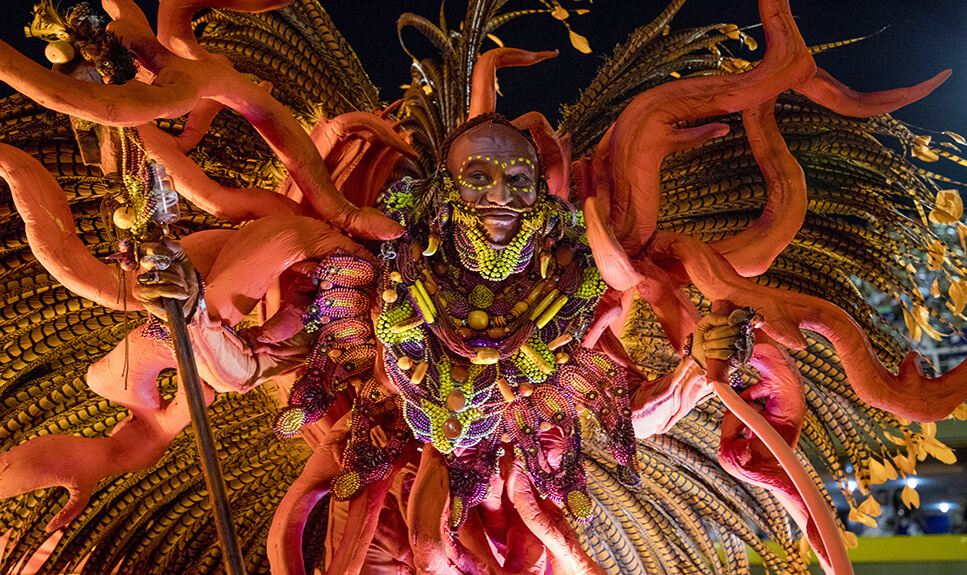 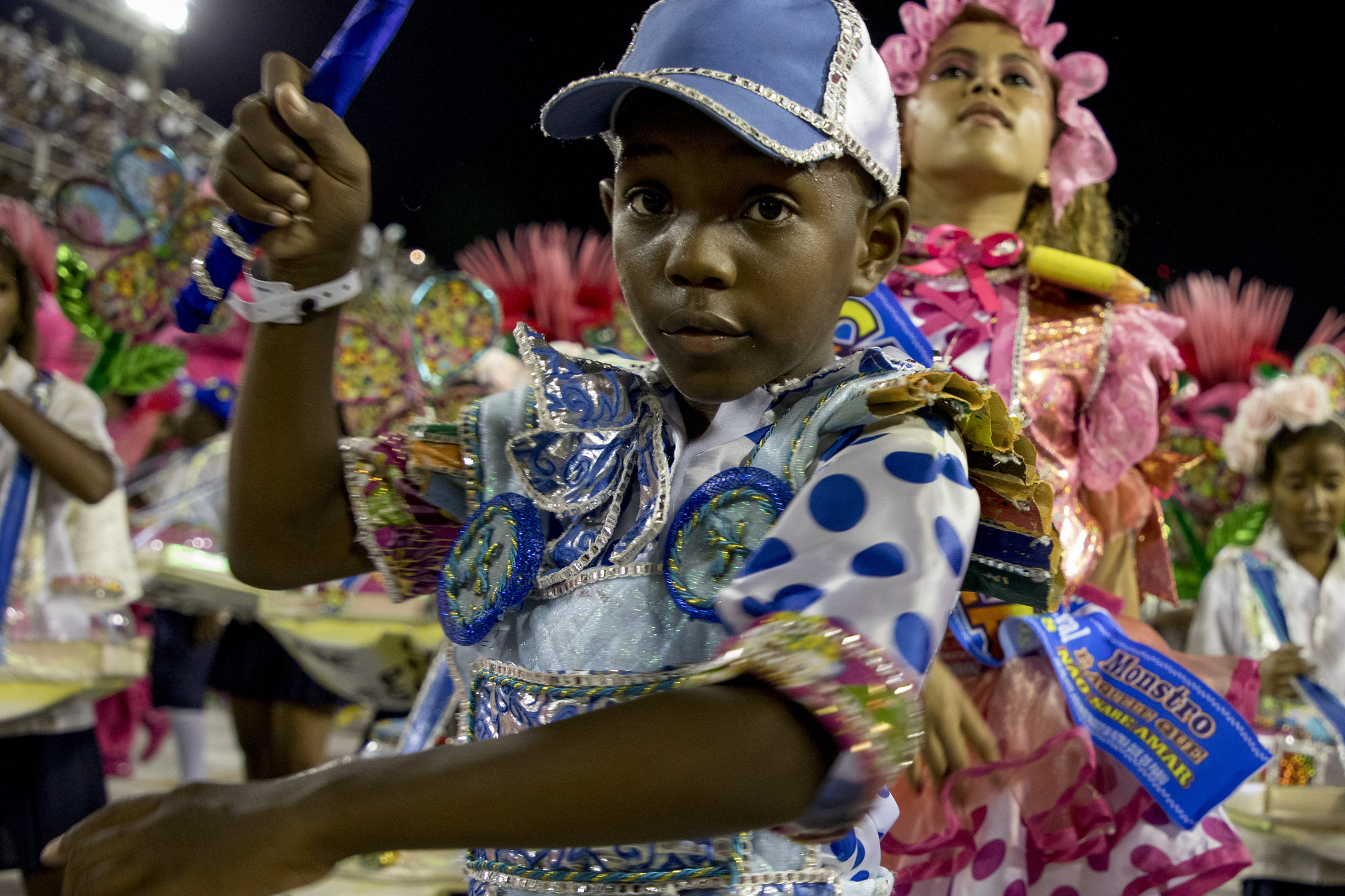