EASTER ON THE ISLAND OF MALTA

Easter is the perfect time to visit Malta if you want to experience its true soul and the grand pageantry of its heritage.

I have spent several holidays here. My fondest memories are of my Easter breaks when I start the day eating the special Easter sweets before venturing outdoors to see local life unfold along the streets of Malta’s wonderful capital Valletta.

I remember especially the spectacle of the religious processions commemorating the Via Crucis or the Resurrection of Christ on Easter Sunday. The pomp and ceremony on display remind me of the traditions established long ago by the Spanish crown and the Knights of Malta. The illustrious and aristocratic crusader military order ruled the Maltese archipelago from the mid 1500s till the French occupation in 1798.

The French, however, were quickly replaced by the British in 1800 with the defeat of Napoleon and governed the archipelago till 1964 when Malta gained its independence.

These people and civilisations left behind many signs of their sophisticated cultures and sense of aesthetic beauty that still resonate today across the Maltese territory and the smaller islets of Gozo and Comino.

Locals have many tales to tell of their ingenuity to save their treasures of silver and gold housed in the churches and aristocratic homes around the islands from the invaders.

Easter coincides with the beginning of Spring; temperatures are balmy and the sun shines brightly. Proud locals decorate their charming towns, homes, and villages with wonderful flower arrangements and nature seems to awaken all of a sudden from the winter slumber.

Everything sparkles and feels fresh and renewed. The coastline reveals pristine biscuit-coloured beaches, sheer cliffs and enigmatic caves laced by the vivid blue sea. The inland meadows are dotted by blooming wildflowers and people leave the comfort of their homes to spill onto the streets and lanes to bask in the sun and enjoy each others’ company promenading along the main Corsos, wining and dining in trendy restaurants and coffee houses.

This tiny nation-state right in the centre of the Mediterranean is a delightful treasure trove of marvellous experiences for the curious traveller.

If you like meandering the maze of streets and lanes of cute towns and villages, this is the perfect place for you. Here one can wonder unhurriedly; quietly stumbling upon impressive villas, public building, and squares with delightful cafes and tavernas from where it is possible to observe local life go by while enjoying a delicious meal or coffee. Or if you have the right connection you can dine with the descendants of crusader knights in their palaces and hear the family stories of mythic voyages to the Holy Land from their castles in southern Europe and the exploits of their battles as they have been passed down from father to son through the generations. 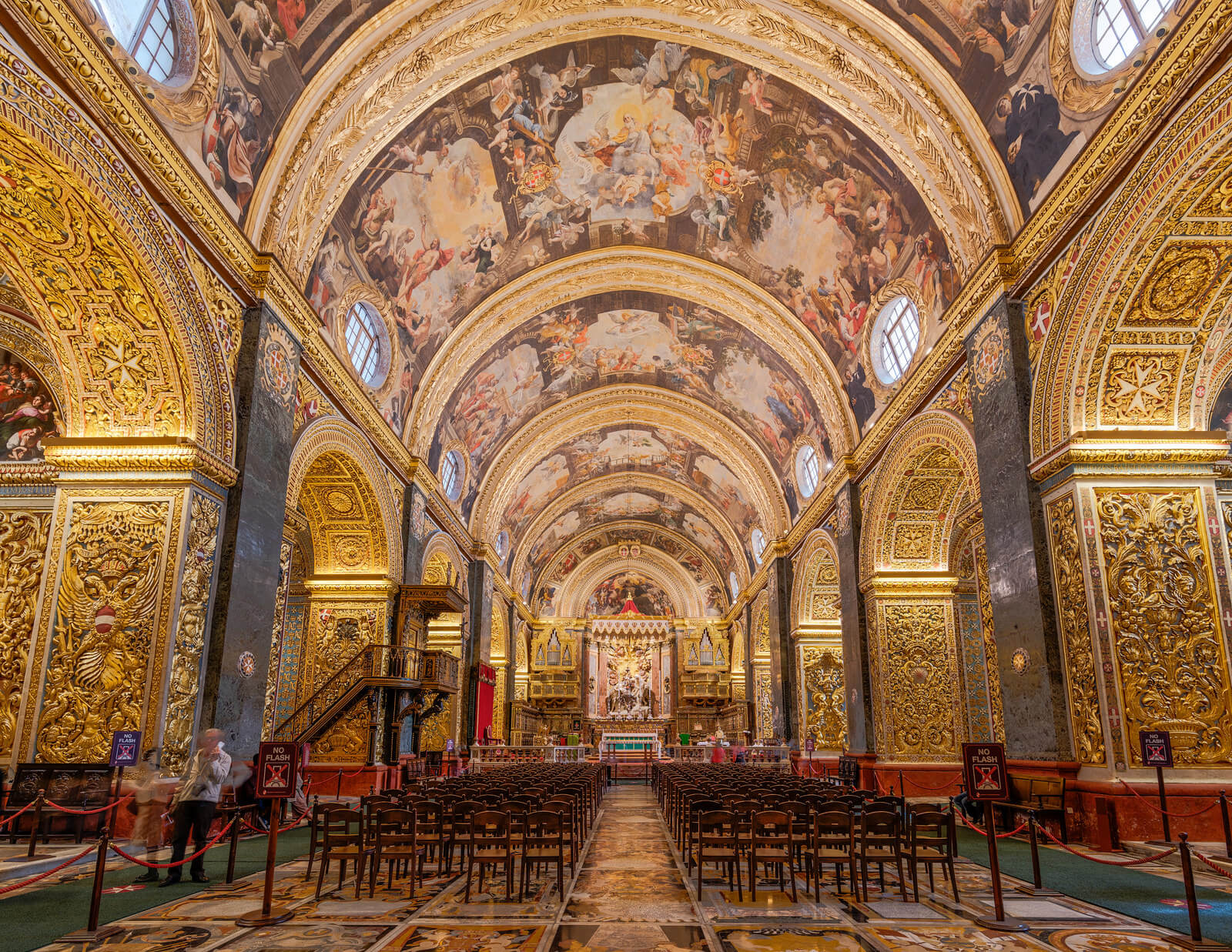 For art and history buffs the grand Baroque churches with their extravagant marble floors and gilded ceilings are a wonder of human creativity and skill. For those who are drawn instead to the spellbinding appeal of the sea, the ramparts of the 16th century Fort St Elmo in Valletta are the perfect spot to take in the sweeping views over the island’s capital. From here your gaze will fall on the mighty port that once was home to one of the Mediterranean’s most powerful and feared navies.

If you enjoy fish and seafood you can then dine in one of the elegant restaurants in St Julian’s Bay rubbing shoulders with Europe’s rich and famous.

For movie aficionados, the island offers tremendous opportunities to visit the locations where famous films have been shot and where actors, singers, and glitterati of the likes of Madonna, Brad Pitt, Oliver Reed, Daniel Craig amongst many others, have spent many happy hours.

Malta has been also the favourite retreat of many European royals since Princess Elizabeth, Duchess of Edinburgh (later Queen Elizabeth II), and Prince Philip, Duke of Edinburgh, first visited its shores in 1946 and later lived here for some time while Philip was stationed in Malta as a young naval officer.

The Queen has described her stay on Malta as one of the best periods of her life, as it was the only time she was able to live “normally”. Here she enjoyed a freedom that was rarely afforded to her as the heiress to the British crown.

And if this is not enough, Valletta this year has been nominated “2018 European Capital of Culture”. This great honour has spurred the local government to restore many historical buildings, and create new cultural events and activities throughout the island for everyone’s enjoyment.

Major archaeological sites have been brought back to their former glory and today the island is more beautiful and welcoming than ever.

Malta is also home to some of the Planet’s earliest and rarest pre-historic artefacts and temples. In Valletta’s elegant National Museum of Antiquities, one can view the extremely rare and well preserved 5,000-year-old Sleeping Lady and the 3,000-year-old Venus of Malta while two of the oldest prehistoric temples in the world dating back to between 4,000 and 3,000 years BC rise in dreamy-like locations along the coast. UNESCO has described them as: “Unique architectural masterpieces, given the limited resources available to their builders”.

Its treasures form part of the mosaic of interesting things that can be seen and experienced while on a sojourn here.

Elsewhere on the island, it is well worth visiting the old capital of Mdina known as the silent city. At Easter, however, the silence is broken on Easter Sunday when the bells of St Paul’s Cathedral ring to celebrate the Resurrection of Christ. It is said that after St. Paul was shipwrecked on Malta while on his way to Rome, he met the Roman Governor of the island in this location and Mdina became Malta’s principal place of worship and devotion. Today despite its small population of only 250 people, Mdina is the pride and joy of Malta.

From here one can enjoy sweeping views over the plains and the sea in the distance and its Medieval origins make it a very special place to visit. It is also worthwhile taking a boat ride on a typical Maltese fishing boat called Luzzu to the other smaller islands in the archipelago and spend a few happy hours exploring their shores.

“It is difficult to say what is impossible, for the dream of yesterday is the hope of today and the reality of tomorrow”.
Robert H. Schuller

Why you should visit Malta:

Malta ranks amongst the most incredible gems on my list of world destinations. The gods have endowed the Maltese archipelago with great natural and artistic beauty, a contagious outdoor lifestyle and a relaxed and happy atmosphere that keep me going back time and time again. I now invite you to travel there and take a look.

Contact me at Nomads Secrets if you want to see the best of Malta through the eyes of knowledgeable locals who will open the doors to the secrets of their unique world.

That is why we travel! 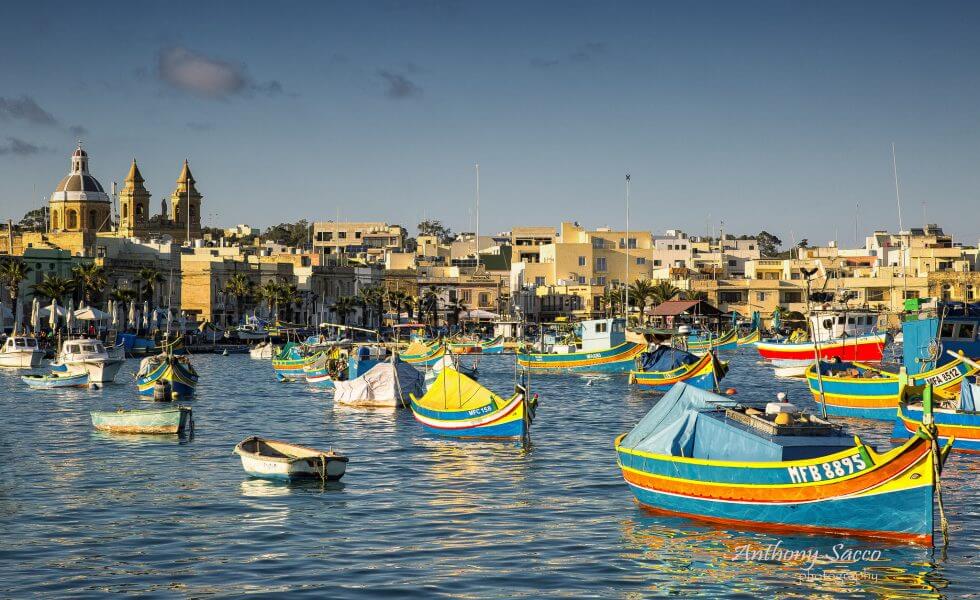 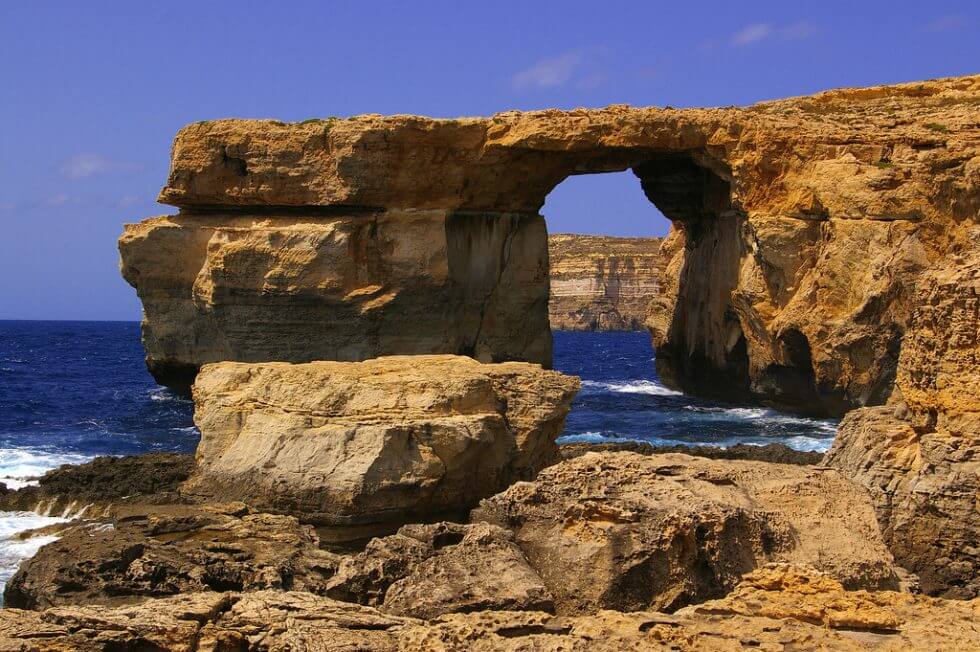 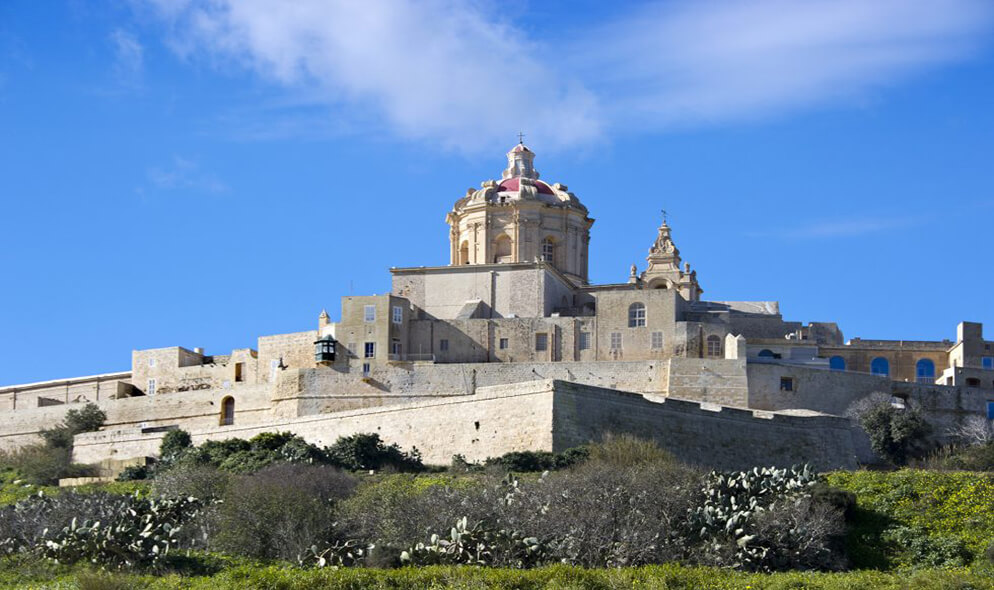 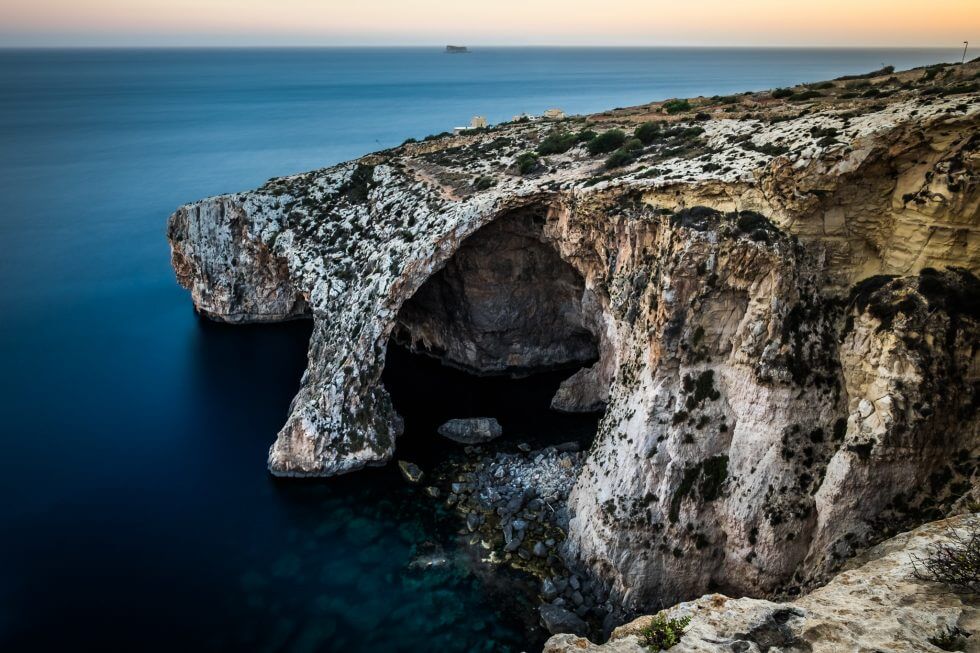 THE PUSHKAR FAIR – AN AUTHENTIC WINDOW INTO RAJASTHANI CULTURE

SWIMMING WITH THE HUMPBACK WHALES IN THE KINGDOM OF TONGA